No skills to pay the bills

HOW TO GET AWAY FROM MARKED UP ENERGY COSTS

In some European countries, the price level of energy has always been fairly high, but especially Germany stands out. In a price analysis of 145 countries, the comparison platform Verivox concludes that German consumers are paying the highest electricity prices in Europe. Ranking among the top 15 most expensive in the world, German electricity prices basically mostly compare to the ones found in crisis-ridden developing countries such as Rwanda, Sierra Leone or Burkina Faso, where parts of the population cannot afford electricity at all.

And it gets even worse for German energy consumers: The recent electricity and gas price surge in Europe continues to put the continent’s consumers and energy suppliers on the edge of their seats and caused huge price jumps. So not only Germans are desperately hoping for prices to come back to normal. But as stated before, in some European countries, ‘normal’ is already pretty high. So one thing seems clear: Consumers have no other choice but to shoulder this financial burden of high energy prices, or do they? Read on to learn more about a joint decentralization effort that could be the solution for you to decouple from both high electricity prices and future price surges.

On German stock exchanges electricity was traded for ‘only’ around three cents per kilowatt hour not long ago, yet consumers have to pay 31.80 cents. Why is the final consumer energy cost so high in Germany, 174% above the international average of only 11.62 cents? It mostly has to do with grid costs, which make up about 50% of the consumer’s electricity bill and are now also on the rise as the 2022 network charges in Germany will make a leap of about 3-4%, in the region of Bremen even 13%.

In total, consumers have to first shoulder these grid costs and also additional taxes, levies and network fees, which end up amounting to about 10x the bare electricity cost. This will get even worse, as the necessary grid expansion that is needed for integrating a high share of renewables will probably lead to higher grid costs in the future. Electricity will get more expensive and Germany will stay in the lead with the highest electricity prices all over Europe, but also other European countries like Denmark, Belgium, Ireland and the UK rank particularly high. Although the surcharge for so-called “Ökostrom” or eco-electricity is falling significantly, grid fees and high procurement costs are putting greater pressure on prices. In the future, increasing grid costs could also blow up energy bills in other European countries, but there is another pricing factor to keep an eye on.

When the price surge hits

The current price surge is not helping to stabilize energy costs either. Having to deal with a steep increase in energy prices – as many European countries are currently doing – is also a test, not only for governments, but for societies as a whole. With day-ahead power prices recently tripling to record levels, the UK temporarily outranked Germany with the highest gas and electricity prices in Europe. The reason for that is the UK’s accelerated coal phase-out combined with reduced nuclear availability and low wind generation. This circumstance exposed the UK market to rising prices for power import, natural gas and CO2 certificates, causing energy prices to surge and some energy companies to cease their operations.

Spain has seen a similar price increase to 172 euros per megawatt (from 65 euros in May). In the past, the Spanish government encouraged families to sign electricity contracts at daily rates, which seemed like a great bargain given the low prices of recent years. But such arrangements became politically untenable as prices skyrocketed. This development forced the Spanish government to pass an emergency decree to reduce prices, as the electricity bill for the end consumer rose by 34.9 percent. This was all caused by the high price of natural gas combined with a very expensive last tranche of CO2 certificates. Nobody knows yet if these are just isolated occasions, but due to long-term market developments, such price peaks could happen more frequently in the future.

The high energy prices in Europe have intensified the situation due to a high dependence on gas. Increased prices for fossil fuels are ideal drivers for an ecological turnaround because they make renewable energies more competitive. However, a higher share of renewables brings its own set of problems, leading to greater volatility in the market, potential grid instability, complexity for energy suppliers, and even higher bills for end consumers. People are forced to stand idly by and watch events unfold, feeling trapped in a powerless situation without being able to act themselves.

Geopolitical factors, trade and political relations and dependencies, industry disruption by renewables, etc. - with so many factors at play, end consumers end up feeling helpless, when it comes to assessing the cost of their future energy consumption. Will prices return to normal, will they stay up, or will there be irregular price surges that will just take us by surprise? Truth is, nobody knows how global gas and electricity prices will develop in the upcoming years.

Next to housing and food, energy is typically one of the highest cost factors for households and businesses, and the ever more expensive energy bills cause consumers to look for cheaper and more accessible alternatives. Renewable energy sources offer such a way out, as their acquisition and operating costs have been sinking drastically in the last couple of years and will probably continue to do so, making them more and more affordable. As end consumers, we can’t control global events that cause price changes, so we feel a strong impulse to just get self-sufficient with our own in-house energy supply like a proper PV system and battery storage. For the individual, this seems like a good idea; however, to also secure supply safety, we recommend joining a communal effort with the so-called “Energiegemeinschaften” or decentralized energy communities, which we will tell you more about in our next article.

"At the residential level, our own research shows that solar energy is already protecting households from energy price shocks to a significant degree. Households with existing solar PV systems in European regions - Poland, Spain, Germany and Belgium - are saving an average of 60 percent on their monthly electricity bills during this crisis." 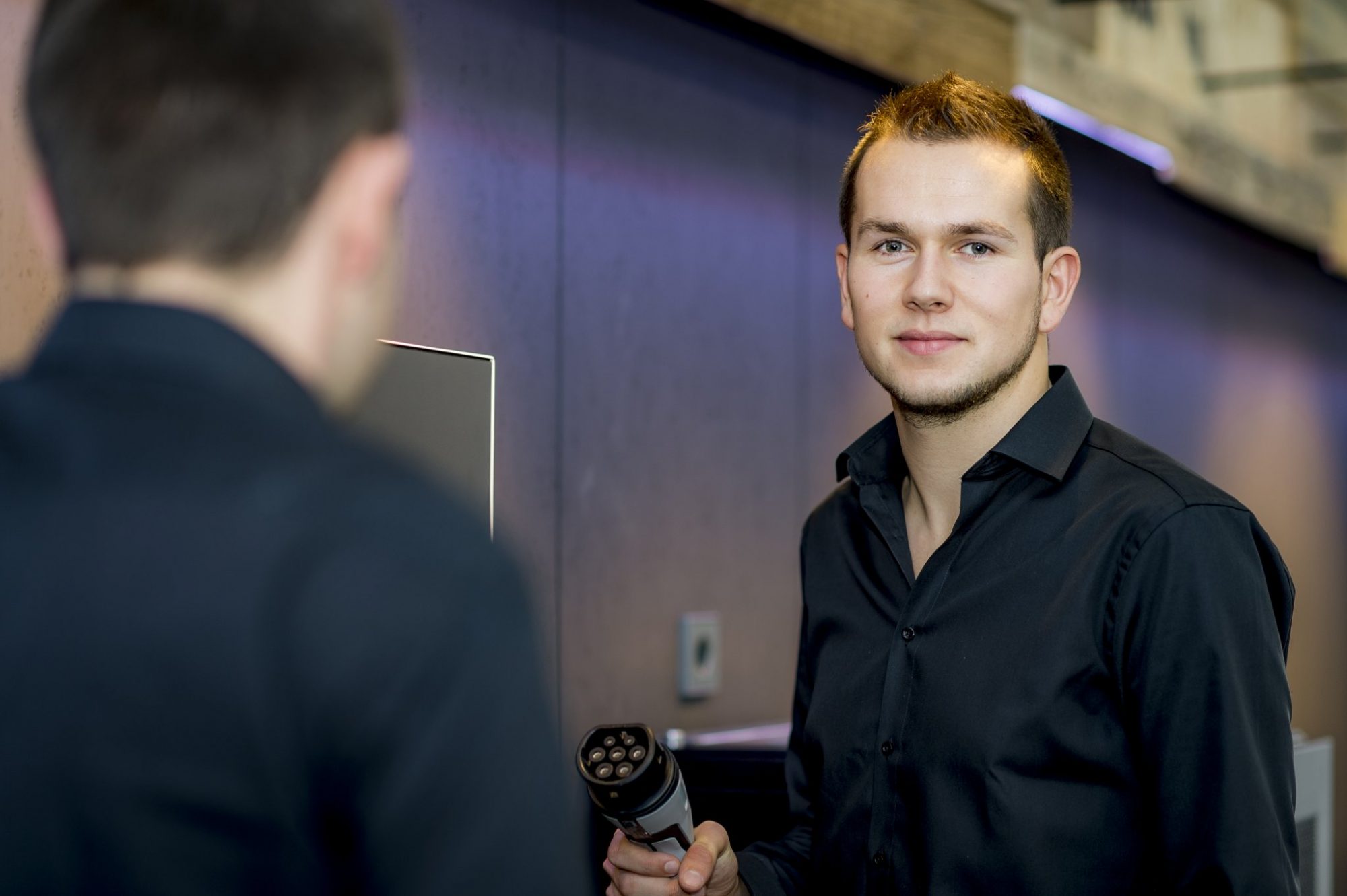 Our team gladly supports you in the design, planning and economic efficiency calculation of photovoltaic systems and electricity storage, also in combination with e-charging infrastructure and building services engineering!