A tax for the future 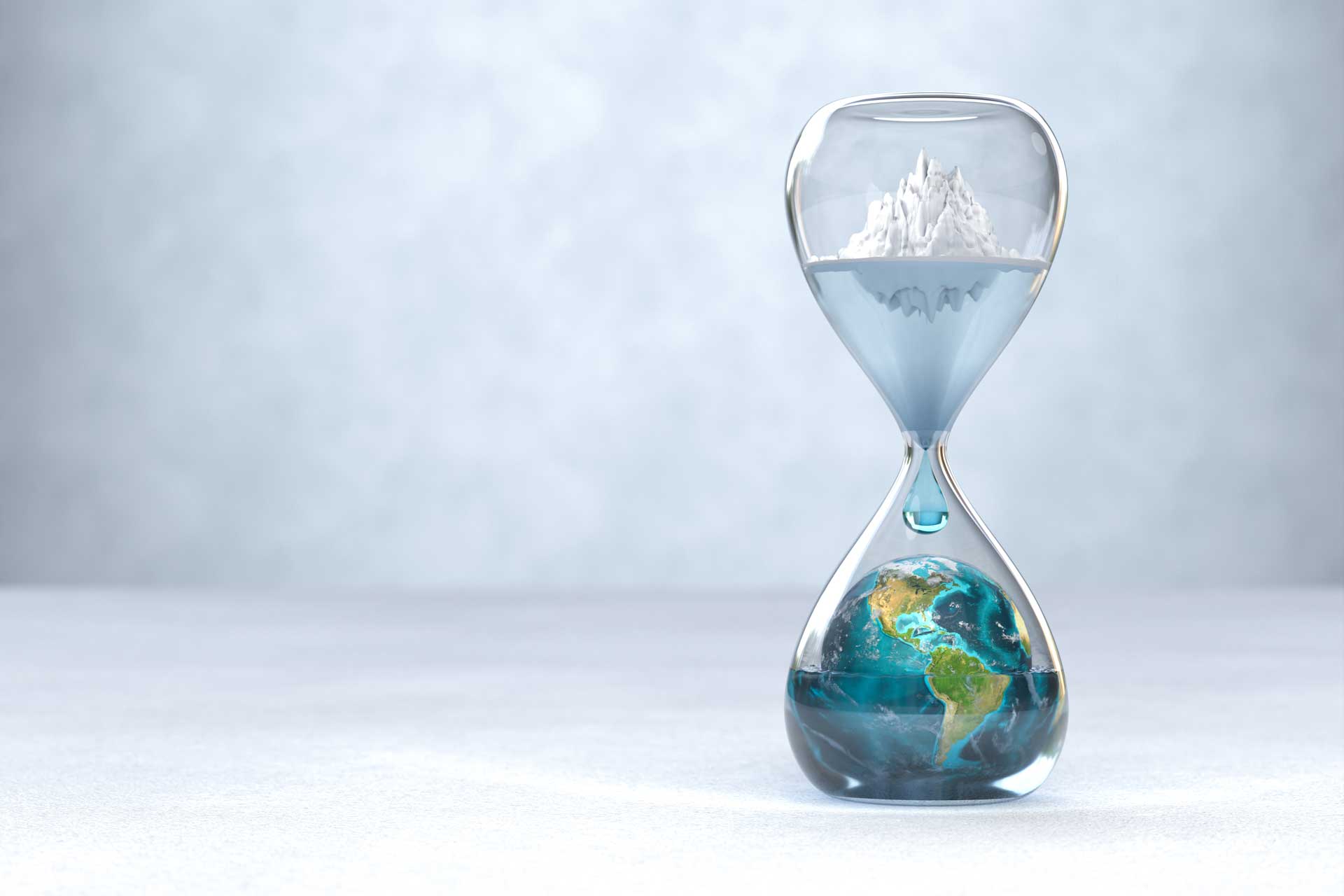 “Less dirt in the air, but more money in the wallet,” Werner Kogler, the vice chancellor of Austria, promised at a press conference on October 3, 2021. What was the occasion? The coalition government had just announced an eco-social tax reform, which should bring individuals and enterprises a relief of 18 billion euros by 2025.

One of the key elements of the proposed legislation, which should be passed by Parliament in late fall and take effect in July 2022, is that CO2 emissions will be charged at 30 euros per ton. At the same time, a so-called climate bonus will be introduced to reduce the financial burden the measures will place on the population. Can we really look forward to an “ecological turnaround,” as announced by government officials?

Putting a price on CO2 was long overdue - Finland, the first country in the world to impose such a levy, can already look back on 31 years of carbon taxes. Since then, 18 other European states have followed suit, which makes Austria the 20th country in Europe to introduce a carbon tax. As far as the price per ton is concerned, there are huge differences between the countries. Poland and Ukraine have the lowest carbon tax rates - a measly €0.07 and €0.25, respectively - while at the other extreme, Sweden charges well over €100.

The Austrian government’s proposal is modeled on the German system: the price will increase every year - to €35 in 2023, €45 in 2024 and €55 in 2025. After that, a national emissions trading system will be introduced, which should include all companies that will not have been covered by the EU trading system by then. So, starting in July 2022, marketers (i.e. companies selling coal, gas or oil) will be taxed, but they are bound to pass the price on to their consumers, meaning that it’s ordinary customers that will ultimately foot the bill. Enter the so-called climate bonus.

As of 2022, every household in Austria will receive financial compensation for their contribution to a cleaner future. It’s a regional system in that the amount of money you will get essentially depends on where you live: residents of Vienna can expect 100 euros, while those living in the most sparsely populated regions that have poor connections to public transportation will receive a surcharge, ending up with a maximum of 200 euros. In future, the amount of the bonus will be adjusted to the price of CO2.

Even though the concept is now widely used, most people find the idea of “a ton of carbon-dioxide” an abstract, intangible notion. To help you gain a good understanding of what it means, let us give you a few examples.

But how much is a ton of CO2 and what direct consequences does the introduction of carbon tax have for ordinary people?

Imagine taking a return flight from Paris to New York, or driving 6,000 km in your diesel car - the emission caused on both occasions is roughly one ton. According to Statista, Austria’s CO2 emissions per capita amounted to 7.1 tons in 2019, which is higher than the EU average, but only about half of the levels measured in the United States or Saudi Arabia, while Qatar was responsible for a staggering 30.68 tons. Considering that the average level per capita should not exceed 2.1 tons by 2050 if we’re going to limit global warming to 2°C, there is still a long way to go. 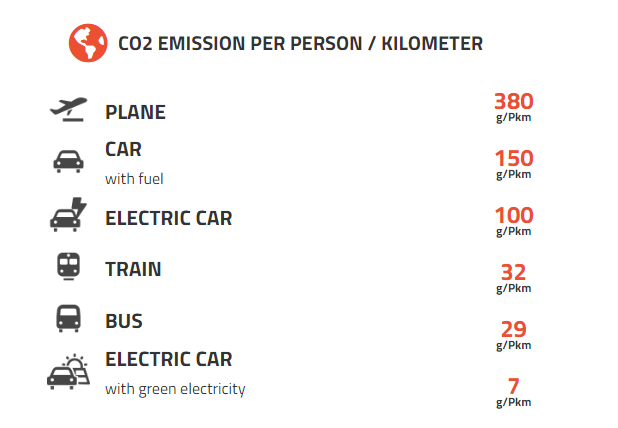 As for what carbon tax means in terms of how deep you must dig into your pocket, at 30 euros per ton, the price of a liter of fuel will increase by around ten cents. So, supposing that your diesel car uses seven liters of fuel for 100 km and you only tank up in Austria, driving 6,000 kilometers will cost you about 42 euros more next year than it would do now. Unfortunately, most of us will feel the impact of the proposed changes much sooner.

The rise in wholesale electricity and, in particular, gas prices will already make heating more expensive this coming winter. The price of gas has increased by a whopping 440% since the beginning of the year, and since gas is not only used for heating but also to generate power, it impacts the price of electricity, too. It is estimated that an average household with an annual consumption of 3500 kWh of electricity and 15,000 kWh of gas will have to pay around 500 euros more. According to Statistik Austria, 40% of households use oil or gas for heating.

how far can you get with one tonne of co2

That does sound like a lot of money, but will the proposed measures be effective?

Environmentalists and economists have voiced their criticism, pointing out that a CO2 price of only 30 euros will not encourage people to become more environmentally conscious, and that there is no clear concept comprehensible to everyone. Many have lambasted the smaller of the two coalition parties, the Greens, not least because they did not manage to have the tax advantage for diesel abolished. Climate expert Helga Kromp-Kolb has said that 30 euros is far too low, calling it a political rather than a science-based price. The question she suggests we should ask is how much it would cost to reduce as much as we can without exceeding the country’s CO2 budget. In that case, we would end up with an entry price of 50 to 160 euros upwards.

In short, the critics echo those in Germany who cite the same reasons why they consider the CO2 price introduced there at the beginning of the year to be too low.

Setting aside all the criticism, however, it must be said that the introduction of a carbon tax is definitely a milestone. Once the concept becomes established, accepted and anchored in people's minds, there is every reason to believe that the price will continue to be raised beyond 2025. One thing is for sure already: the CO2 tax is a great argument for and a major boost to the ongoing decentralization of energy supply. Given the massive drop in prices for PV systems including battery storage as well as the comprehensive subsidies granted by the government (e.g. the promotion of renewable energy communities), energy autonomy is becoming increasingly attractive.

Our energy bills may be bigger due to this new CO2 tax, but we must remember that the financial and the socio-ecological consequences of climate change are much greater than those of any tax. Let’s see it as our contribution to creating a world worth living in. Nobody likes taxes, but this one is for the future.

news from the
world of neoom