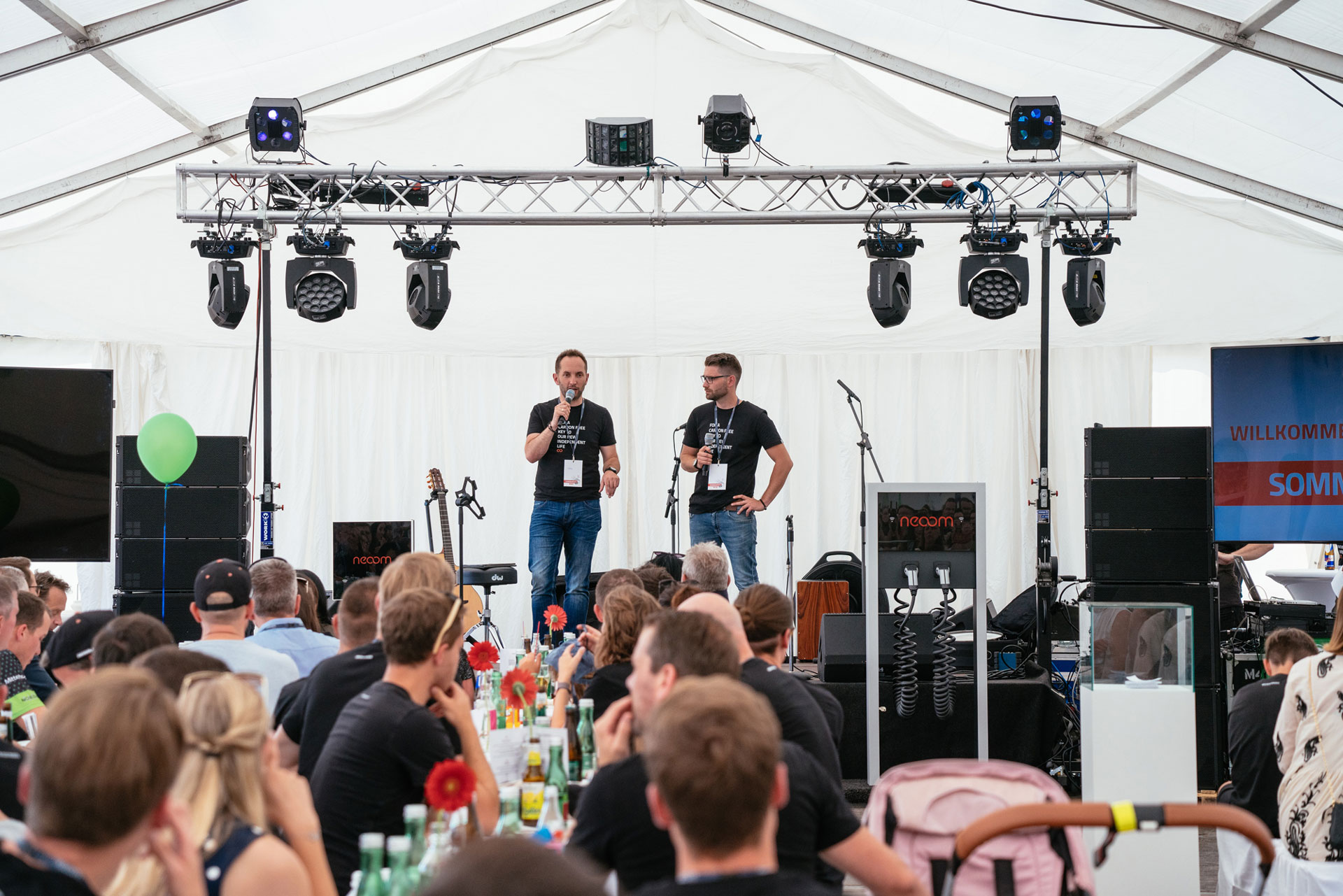 Just in March, our cleantech company celebrated its second birthday with #neoomlive02. In the meantime, we have grown by 300 percent, have more than 100 employees, have won numerous awards – including the Energy Globe World Award – and have now reached the next major milestone with the successful completion of the CENTUM investment round. Together with Rudi Hilti’s THE COMBINATOR and international investors from Liechtenstein, Switzerland, Luxembourg, Germany and the USA, an investment of 11 million euros was secured. This event was also celebrated together with the entire team at this year’s summer party on July 23.

As lead investor, the family office Z.E Fund Trust, represented by Mr. Maximilian Zeller, led the round. Among others, the Luxembourg-based Nixdorf Kapital Impact Fund S.C.S.-SICAV RAIF Burning Issues Impact Fund (BIIF), advised by Chi Impact Capital with Christin ter Braak-Forstinger, as well as venture capital professional and serial entrepreneur Roman Scharf were also present. A strong signal was also set by former shareholders and management as well as Walter Kreisel, the founder himself, in which they have co-invested 15% of the newly invested sum.

On July 23rd, during this year's neoom group summer party, we not only toasted this important milestone, but more new exciting information was also shared. In addition to CEO, founder and until now sole managing director Walter Kreisel, CFO Philipp Lobnig is now second managing director, as well as CCO Roman Diesenreiter as authorized signatory. Also new on board as COO and partner is ex-Fronius top manager Herbert Mühlböck.

The optimal interaction of hardware and software is the foundation of the energy transition. The neoom group is convinced that results in sustainable energy generation and use must be seen as quickly as possible. This requires the development of new technologies, the expansion of production capacities and sales locations, and new know-how in the form of committed employees. With the investment round CENTUM, which generated a sum of 11 million euros, the company can continue to be a driver for new technologies on the market.  This investment, in addition to enabling the further development of existing and, above all, new products, will allow us to establish digital services around the topic of energy. Furthermore, we will expand the market entry already launched in Germany and Switzerland as well as further expansion within Central Europe, and last but not least the increase and promotion of talent will be realized.

"The variety of companies that believe in us and provide us with funds shows us that we are on the right track with our vision. What we are particularly pleased about is that 15 percent of the investments come from existing shareholders and management," says Walter Kreisel, who has also invested himself.

With the newly generated sum of 11 million, the company intends to grow further: on the one hand at the headquarters in Freistadt, on the other hand in the entire German-speaking area. Last year, branches were opened in Forstinning, Munich and Vaduz. By the end of the year, locations in Berlin and Zurich will follow. For these new branches and also in Freistadt and Vienna, new employees* are constantly being sought. "Especially in the area of software development, we have a great need for talented people who think innovatively and actively contribute. With the successfully completed investment round, we now have every opportunity to further develop our products at full speed, open up new regions and bring new top talent into our teams," says a delighted Philipp Lobnig, Partner, CFO and new second Managing Director of the neoom group. 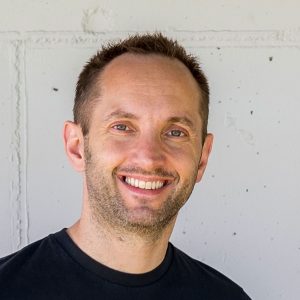 "We are proving once again that our technologies make the energy turnaround possible and are convinced that it needs significantly more speed. The investment sum as well as the rating confirms our actions and gives us tailwind for the future. We set the pace and take our responsibility seriously. We are very happy about this successful milestone!", says a pleased
Walter Kreisel, MBA
CEO neoom + impact invest, NTUITY & Imhotep.Industries